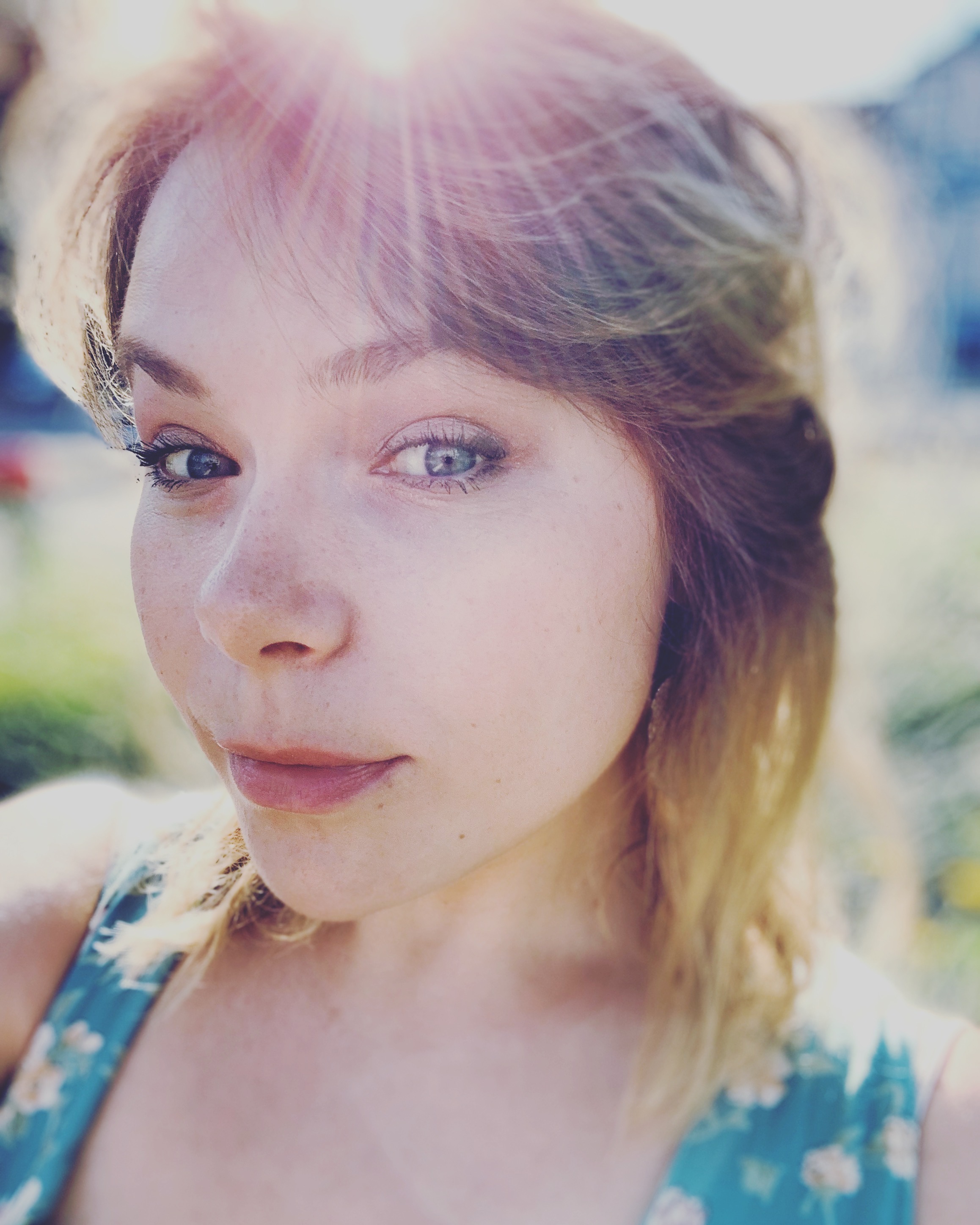 Hamida Kristoffersen is a full lyric soprano from the remote island Bjarkøy in Northern Norway.

Hamida took her Bachelor’s Degree at the university of Tromsø, with vocal professors Anne- Lise Sollied and Carlo Allemano, whilst at the same time taking lessons with Norwegian bass-baritone Njål Sparbo and Patricia McCaffrey in New York.

In June 2014 Hamida finished here Master’s Degree at the university of Tromsø, with main focus in lieder- and opera repertoire from the late romantic period and in particular the music of Giacomo Puccini.

She had her opera debut as Mother Mouse in Arctic Opera- and Symphony Orchestra’s production of the modern opera “Mrs. Pepperpot as Princess Pompadur” in 2011. At age 24 she had her role debut as Mimi in the same company’s highly praised production of Puccini’s “La Boheme”, and continued her work with the company the following year as Contessa in their short version of “Le Nozze di Figaro”, performed in Norwegian.

During the summer of 2014 Hamida participated in European Opera Centre’ and Liverpool Philharmonic’s production of “Cosí fan tutte” as Despina, and also took part of the Ravinia Festival’s program for singers in Chicago.

Hamida joined the International Opera Studio at the Zürich Opera House in 2014, and during her two years there she sang roles such as:

Hamida was also the official cover for Liù in Puccini’s “Turandot”, and in 2016 she was offered a position in the ensemble at The Zürich Opera House. During her three years in the ensemble Hamida sang roles such as Gretel (Hänsel und Gretel), Diane (Hippolyte et Aricie), Berta (Il Barbiere di Siviglia), Erste Dame (Die Zauberflöte) and a main role in the world premiere of “Der Traum von Dir”  by Xavier Dayer. 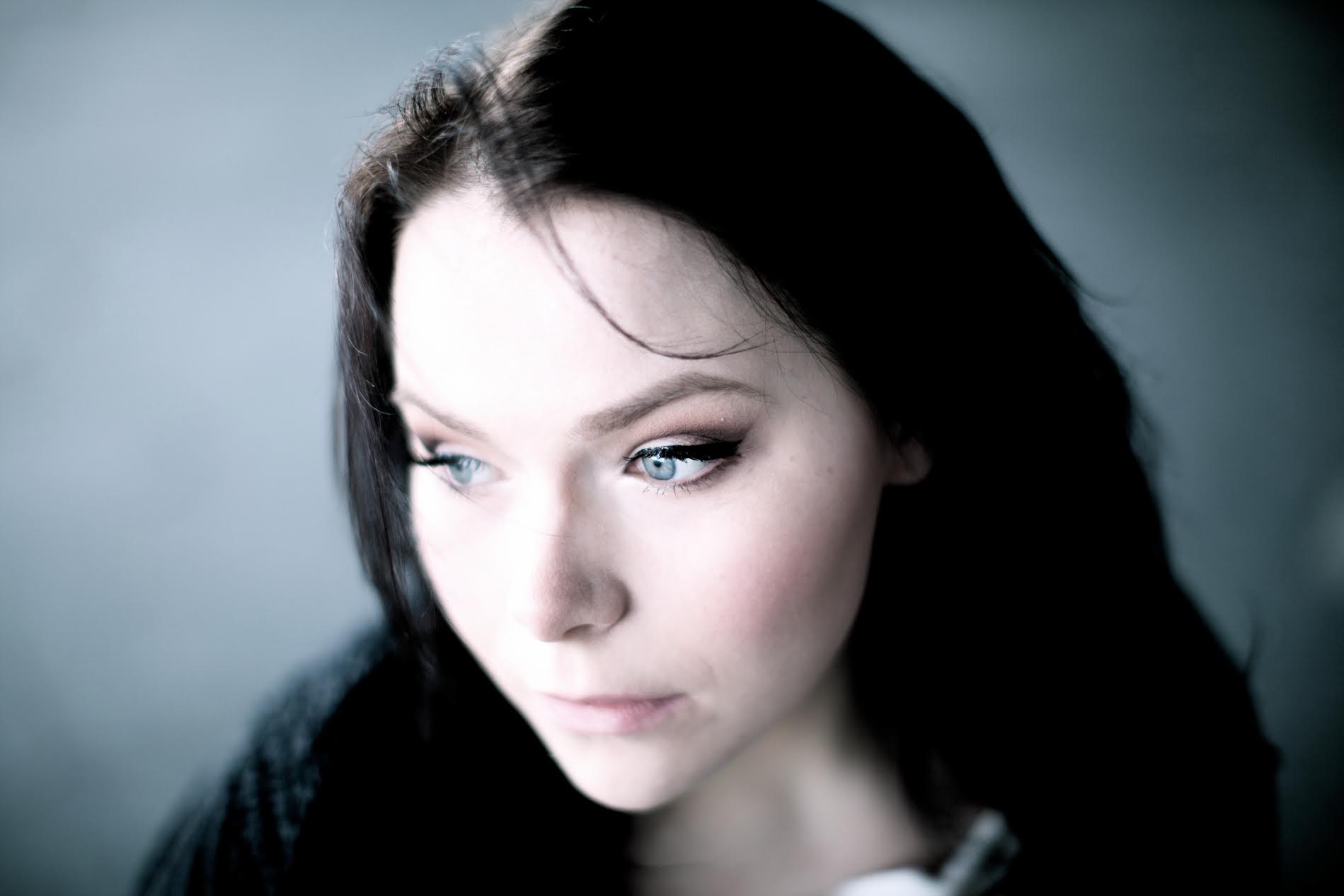 In 2014 Hamida sang with The Oslo Philharmonic Orchestra and the Norwegian Radio Orchestra, both concerts held in Oslo Concert Hall. In October 2015 she made her debut at the Norwegian National Opera as Micaëla in Bizet’s “Carmen”, and returned to sing Gretel in Humperdnincks’ Hänsel und Gretel in 2020.

Hamida won the competition “Premio Verdi” in april 2013, a collaboration between the Italian institute of culture in Oslo and the Norwegian National Opera and Ballet, to celebrate the 200th anniversary of Giuseppe Verdi’s birth. She was in the semifinals of The Belvedere singing competition in June 2013, and was also one of the five finalists in The Queen Sonja International Music Competition in August the same year. The final was broadcasted on Norwegian National Television (NRK). At the QSIMC- competition Hamida was also granted the Ingrid Bjoner scholarship and the prize for best performance of Norwegian music.

Hamida has sung at several festivals, such as the opening of The Oslo International Church Music Festival and The Northern Lights Festival, and her concert repertoire ranges from art song and church music, to modern music.